Matty Begs has released 3 EPs along with their newest single "Hide Away From The World" which was released on January 4, 2020.  Currently the band is working on a new full length recording to be released in early 2022!  Stay tuned and until then, you can download and stream all Matty Begs music here for free!

For the fourth year in a row, Matty Begs has been voted by readers as the "Favorite Local Musician/Musical Group."   It's a great honor and we thank all the fans that voted! 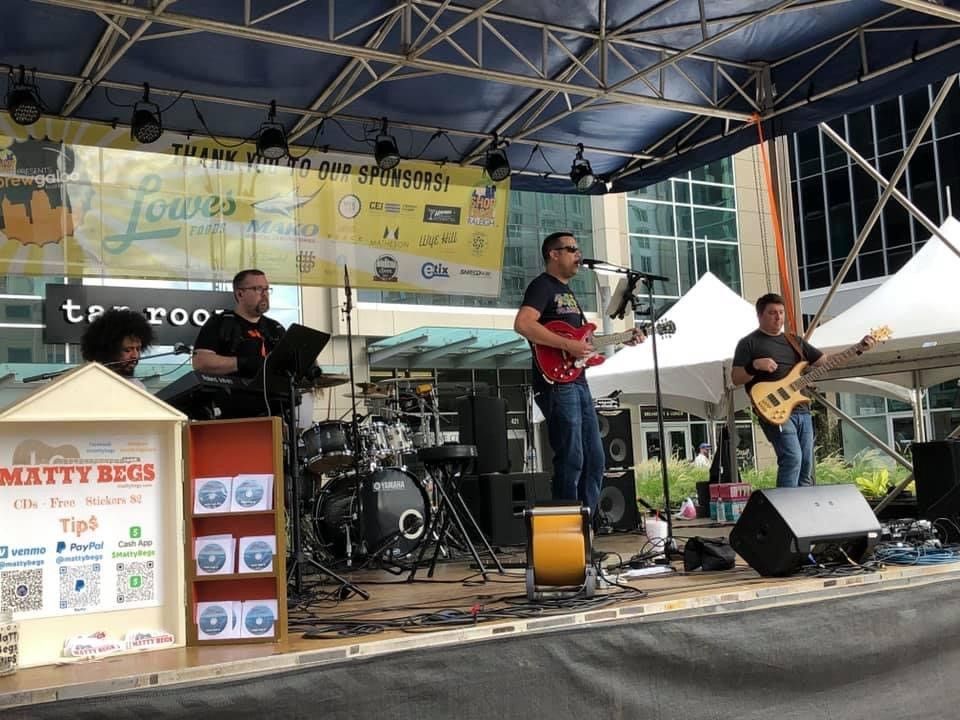