Matty Begs has released 3 EPs along with their newest single "Hide Away From The World" which was released on January 4, 2020.  Currently the band is working on a new recording to be released in early 2023!  Stay tuned and until then, you can download and stream all Matty Begs music here for free!

For the fifth year in a row, Matty Begs has been voted by readers as the "Favorite Local Musician/Musical Group."   It's a great honor and we thank all the fans that voted! 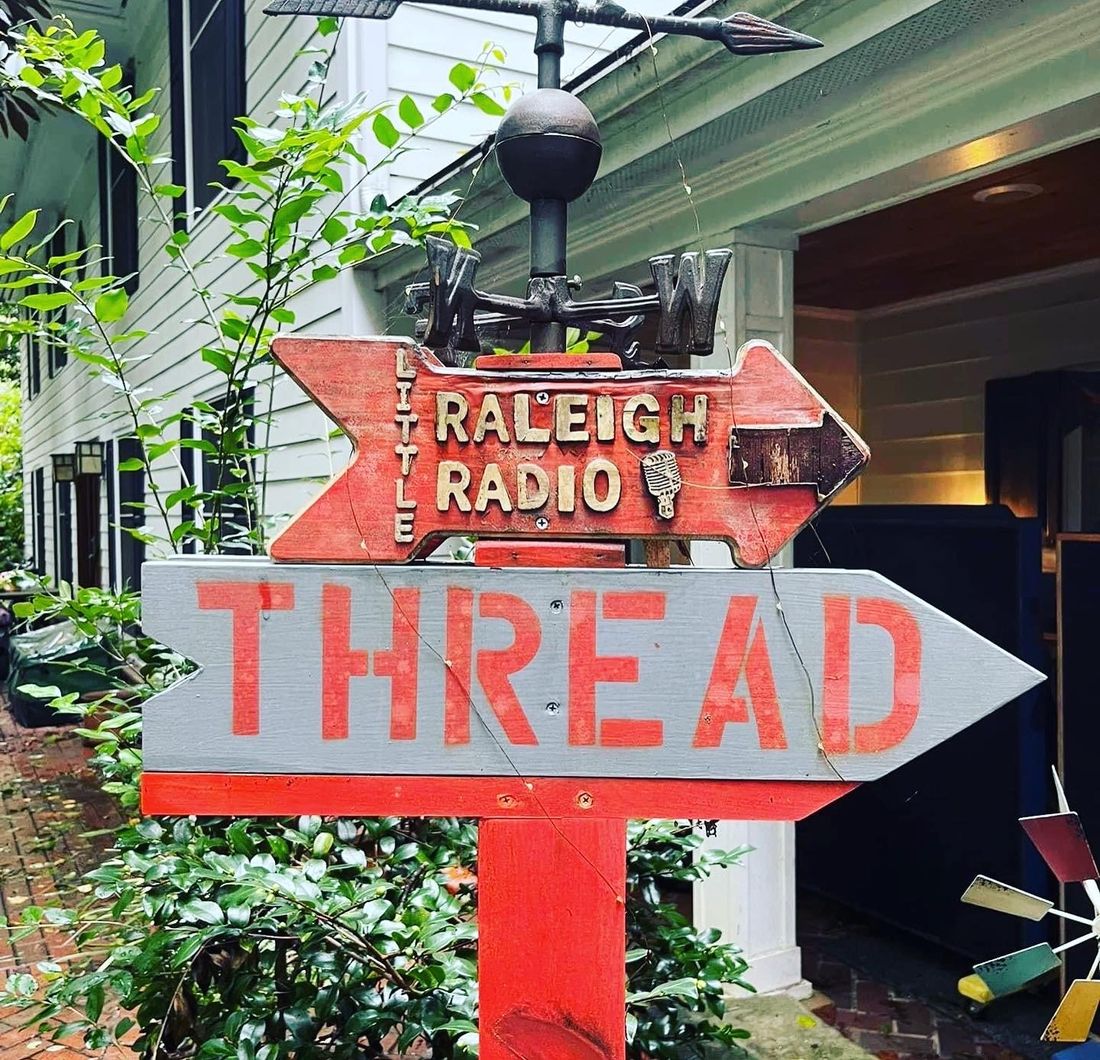 October 1 ,2022 - Matty Begs started recording 9 new tracks for an upcoming release "Living the Dream" at Thread Audio in Raleigh, NC.  Look for a spring 2023 release.  The 9 songs being recorded are:

Matty Begs @ Town of Nashville "Music in the Park"

Come down to Stoney Creek Park for the Music in the Park series! Food and beer trucks will be onsite for purchase! Be sure to bring your lawn chairs and dancing shoes!

View on Google Maps
May18

View on Google Maps
May28

Join us pregame as we rock 5:30 -6:30 pm for the Wilson Tobs Opening Night. It's Fireworks Extravaganza and Black Out Theme night. Roll Tobs!